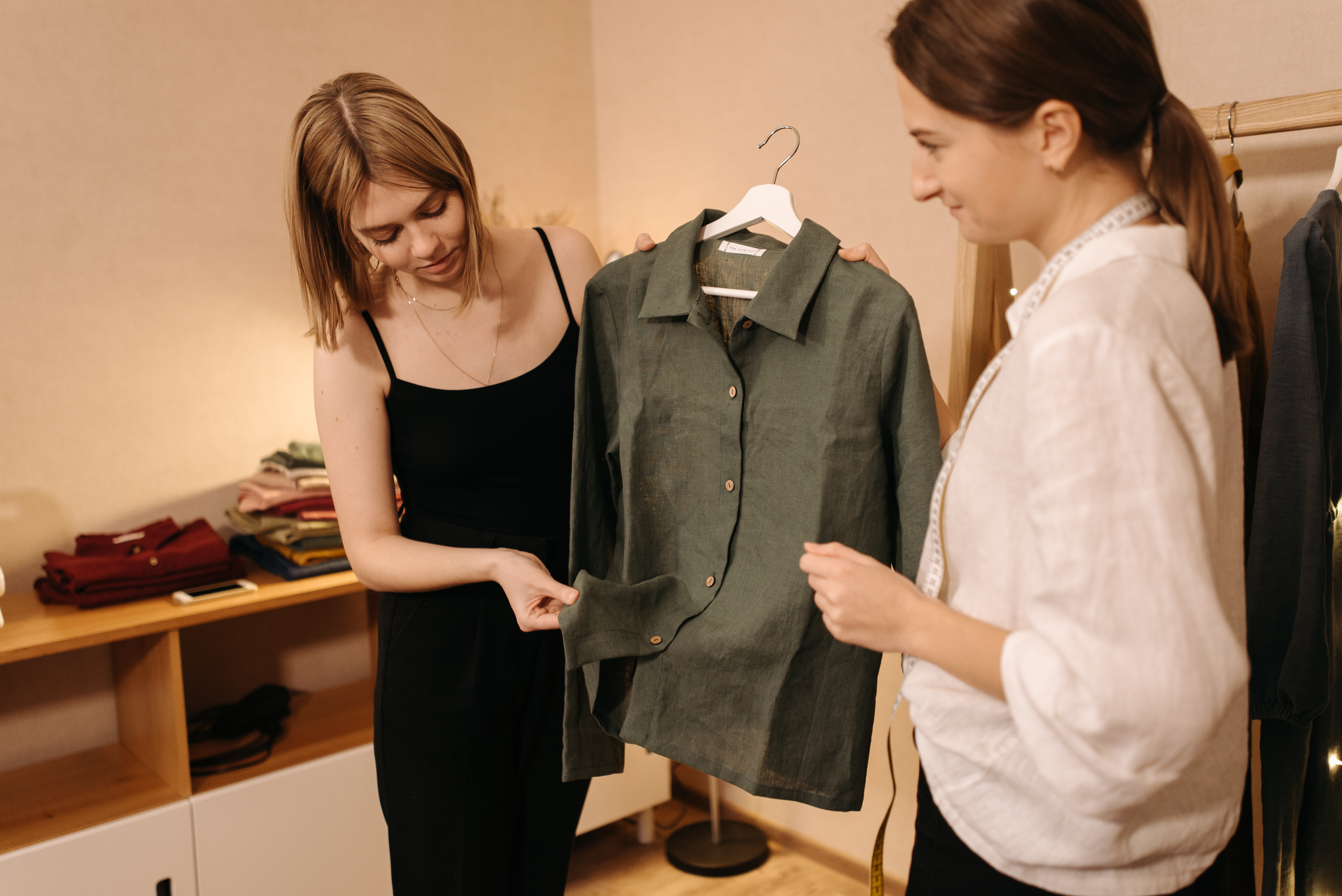 The early years of The Rogue Trader:

The rulebook written by Rick Priestley for the Warhammer 40,000 game, Rogue Trader was published in 1987, this first issue is vastly different from any of the future issues. It is primarily a cross between RPGs and classic board games, rather than a pure board battle game. Rogue Trader had more detailed information and background on the broader scopes of the 40K universe, its careers and its technologies, as opposed to later editions of the game, for me that is why it is considered a treasured collector’s item and ranks special in my collection.

This Rulebook is considered much less rigid in the 40K rules than later editions, as it employed a much broader set of points of view within the narrative than was common in future versions and easily encouraged mixed faction forces.

Jokero, Slann, Squats, Zoats are examples of races that were not included in the first edition of RT.

Some elements of the scene (bolters, Dreadnought armor) can be seen in a set of rules of war games called Laserburn, written by Bryan Ansell and produced by Tabletop Games in 1980. The influence of these can also be seen in the prototype of the Necromunda game mechanics.

My interest in Rogue Trader

When I got into Games Workshop products in the late eighties, it was the Rogue Trader miniatures that caught my eye. Rick Priestley really hurt my life! When I started modeling, I used to build and paint my own lead models, typically British, Prussian and Napoleonic forces red coats, etc.

So one day I bought a pack of Ral Partha fantasy figures and started to drift down the fantasy route, but it wasn’t until 1987 with the arrival of the Rogue Trader that I found something that would take a lot of my time, effort and, for Of course, money and that was the old Imperium of Man – (Rick Priestley wrote to Rogue Traders as independent explorers employed by the Imperium to search for planets outside established borders) and all the hideous creatures you had to fight with. Although at first there were no signs of Chaos, well, not like it exists today, of course Preistley hints at the forces of the warp (Chaos), but it wasn’t until some expansions appeared that we saw the full power of the forces of Chaos coming. . through.

The pride of my collection was an entire Imperial Space Marine army, lovingly built and painted over several years. Moreover, he also had a fantastic collection of Zoats, Space Slann, Imperial Guard, ah, the list is really endless!

After a few years I moved in with my wife to be and have our first child, games suddenly became less and less important, working and paying the bills seemed to occupy every moment of my life (even when I was going through college. I had managed to balance games with real life, but having kids is really a completely different ball game 🙂

So over the next decade my beloved collections were lost or broken when we bought our houses and moved due to our careers, and sadly I finally stopped playing!

Then I jumped to 2001 and a soccer injury saw me in the house for 6 months and lo and behold, I started buying 40K models at the local GW store. In the years that followed, as I began to really appreciate the workmanship of the Rouge Trader models (today’s models are definitely more sculpted / ornate and are really pleasing to the eye), I missed the simplicity of those early models, perhaps with pink eyes and bags of nostalgia that I remembered but suddenly I wanted to recover my lost collections!

Guy!!! Easier said than done? Since Games Workshop took all of the RT stuff out of production and broke most of the molds, I was having a hard time finding them, BUT luckily the web was starting to reach its potential and I was able to start finding clubs and websites where I could talk to others. like-minded folks and of course EBAY :)) Now I know it has its knockers and downsides but it was the # 1 stop to find a lot of my lost minis BUT it was a nightmare of misleading bidding, sniping, retiring buyers of sales because the auction did not reach what they wanted, figures that are lost or broken in the publication, etc.

Unfortunately, there are now a multitude of places to find your old miniatures 🙂

The list and complete codes of the Rogue Trader armies from Games Workshop:

The codes were changed in the 1991 edition, but I have listed the codes from the first releases.

Battleships of the Space Crusade