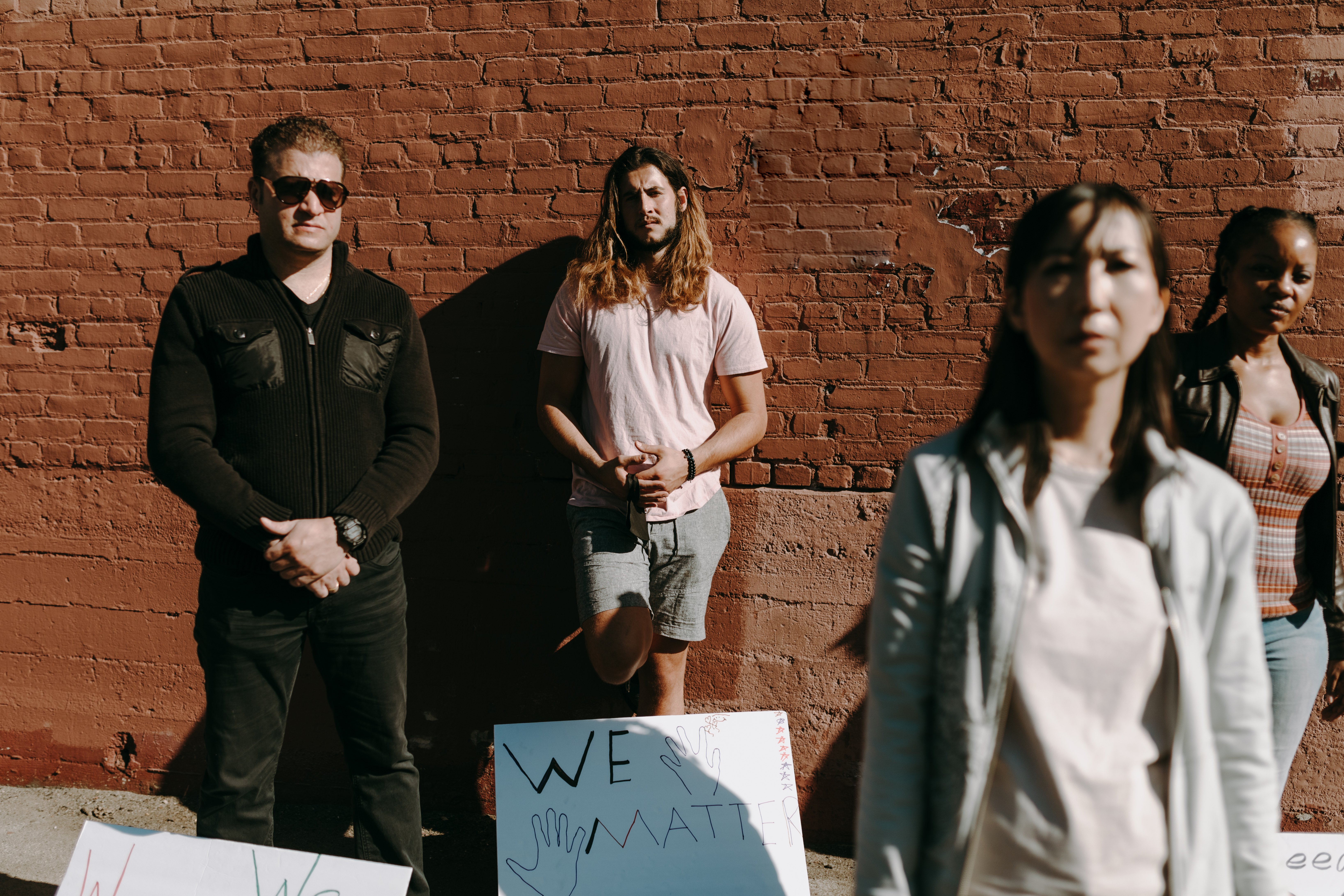 The “Reid Technique” of Police Interrogation

Disclaimer: I am not a lawyer. But I have worked in the field of law enforcement in private security.

Before the interrogation begins: The police do their homework. Chances are they’ve already interviewed witnesses and collected evidence before you land in the interrogation chair. So if you are being questioned harshly, this could be a sign that they have nothing on you unless you confess, or that they only have a partial conviction but could have a full conviction with your cooperation. If they already have overwhelming evidence and witness testimony, questioning him will be a mere formality, if it happens at all.

Look left or right when sitting in the interview room. See the huge mirror on the wall? That mirror is actually one-way glass; behind it there are usually several detectives, police officers, psychological experts and anyone else who can help. They will be watching and recording the process, perhaps even advising the interrogator when he leaves the room for a minute.

Also note: There is no law that says the police have to tell you the truth when they question you! They are free to make up elaborate lies and use whatever psychological tricks they please, and they are trained in this from day one. Every good interrogator is part actor. And this technique is designed to play on your emotions. So, to start with, the first step is:

1. Confrontation. They begin by presenting the facts of the case that they know and the evidence against it. Remember, this “evidence” could be entirely made up! Usually, the interrogator will act as if they already have enough to convince you; the impression they want to give is that you could also make things easier for yourself, since if you lie, they will know.

A detective might walk in with a huge folder full of paper, drop down, open it, and look at you while shaking his head. They may say they have their crime on tape, their partner already ratted them out, they have multiple witnesses, etc. Once again, this is theater. They are looking for signs that you are squirming uncomfortably, which will show that they are on the right track. Actions speak louder than words.

2. Theme development. Forget telling them what happened, first the interrogator will tell you what he “knows” happened. They can downplay the crime at this point, giving you a chance to step in and justify your actions. If you start speaking as if you accept that what has been said at this point is the truth, they will be smiling and scoring. The interrogation is over; you just confessed! If not, go to…

3. Preventing you from denials. If you object, they will silence you with words like, “You’ll have a chance to talk later, but now you must listen!” The goal here is to prevent you from saying the magic words “I didn’t do it!” Making denials out loud now will strengthen your resolve and make it harder to get a confession out of you later. A related method at this point is…

4. Overcoming objections. An objection is very, very different from a denial, and it is very important at this point to understand the difference between the two. An objection is an appeal to logic. Let’s say, for example, you’re in for kicking a dog.

See the difference? Look for the keywords “couldn’t have” and “because.” In this example, the detective will smile broadly and say something like, “Of race you love dogs, so this time it was just a momentary lapse in judgment! Isn’t that right?” If you nod your head here, you just confessed to the “momentary lapse of judgment”! For which he will be prosecuted the same as if he did it on purpose with deliberate intent. The interrogation is over! But if you didn’t fail here, the next step is…

5. Get their trust. The questioning will change to a more friendly and relaxed tone. The interrogator will sympathize with you and offer alternative and more socially acceptable justifications for your actions. They may offer you a drink of water, a cigarette, or imply that confessions sometimes result in a lighter sentence. They may throw seemingly unrelated questions out of left field, asking if you’ve been drinking or suffering from depression, and so on.

The goal here is to present yourself as a friend. The interrogator is trying to help you in this difficult situation, you see? It’s up to you. You can make it easy on yourself or you can play the tough character. This is also a great opportunity to play “good cop, bad cop”: one officer will act angry and impatient with you, then run out of the room… giving the “good cop” a chance to present contrasting sympathy, with hoping you’ll jump at the chance to have your confession handled by the “good cop.” Then go to…

6. Pressing defeat. If you are actually guilty of a real crime that hurt someone, and you are not a clinical psychopath, this is the time when you will usually show cracks in your resolve. They are looking for signs of a nervous breakdown:

A moment of silence will pass, while the team holds its collective breath waiting for you to break. If it does, the query is finished. If not, go to…

7. Present alternatives. It will start a new round of building a topic in earnest. Two alternative explanations of his action will be presented. One makes you sound like a terrible person, and the other justifies your actions to make it seem like your crime was just a “mistake.” The only difference here again is your motive for committing the crime; both will have the same phrase! To use the “kick the dog” metaphor again:

They will present them as your only two options and repeat them over and over again; this is designed to bring you down. The interrogator will talk and talk, becoming more routine and boring, while going through the two scenarios over and over again. They will go back and forth. They will be on the lookout for any sign of agreement at any time, even a slight shake of the head or a slip of the tongue. At this point, if it hasn’t been cracked yet, the interrogation will eventually come to an end. The last two steps only happen in the case of a confession:

8. You open up and confess! As soon as he shows the slightest sign of concession to any of the above tactics, more officials will enter the room. This is because confessions carry more weight in court if there are more witnesses. The more you talk, the more they will smile. And if you are confessing, you will feel a great sense of relief when you, the confessor, suddenly have the floor before a happy audience. You almost expect the room to burst into applause when you’re done, but instead it’s…

9. Record your confession. It will be written, recorded on tape, confirmed by witnesses. Suddenly you’re back in your cell, as detectives meticulously review every word. Enjoy your speedy trial and speedy sentencing!

The term “Reid technique” is a registered trademark of the firm John E. Reid and Associates, which offers training courses in the method.