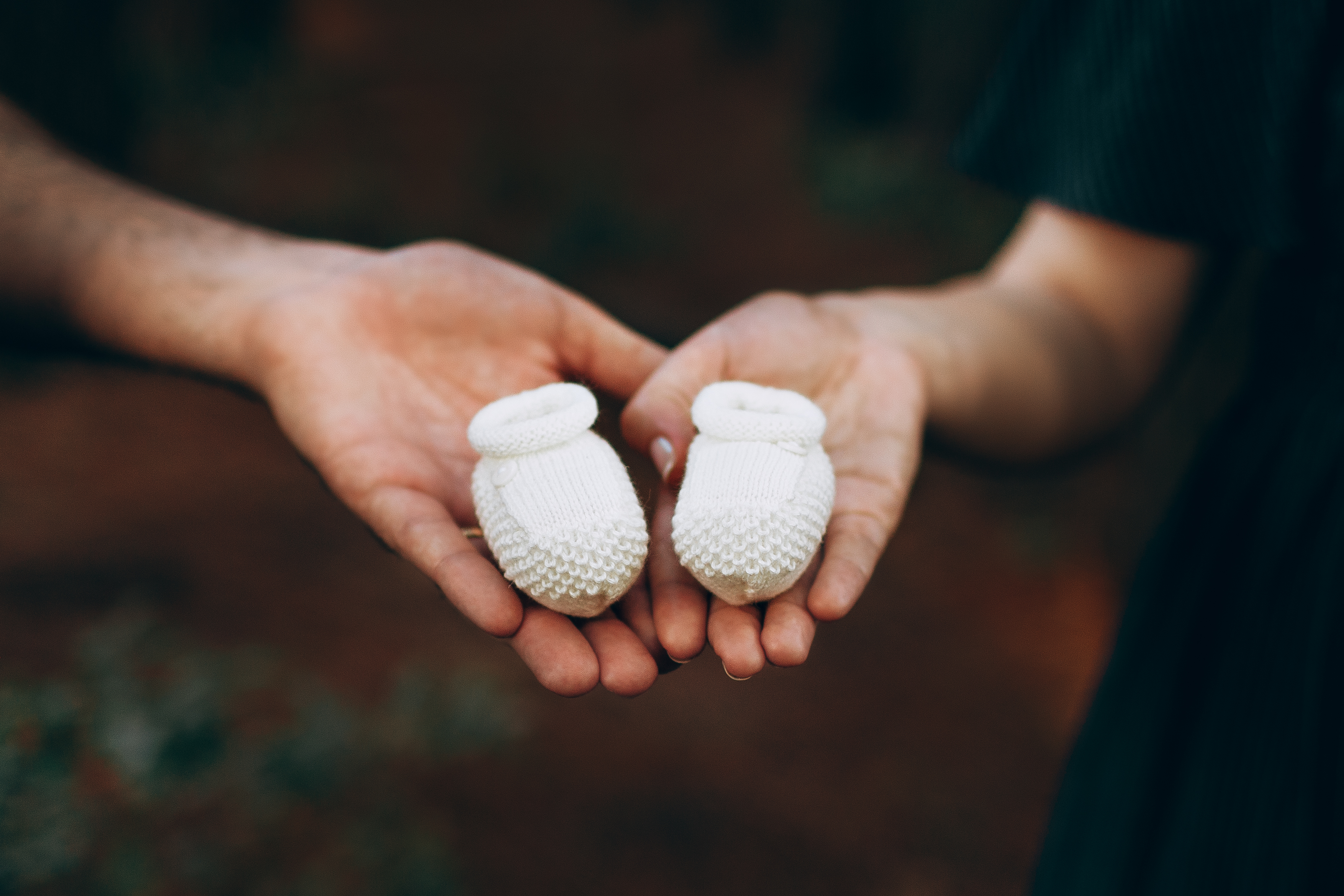 On many occasions, with the arrival of adolescence, mothers and many fathers tend to relax control over their children because they consider that this is no longer as necessary as when they were younger. However, like affection, setting limits is still very important during adolescence, and when limits are lacking, children are likely to feel disoriented and think that their parents are no longer interested in them. On the other hand, the absence of controls, standards and limits is closely related to the appearance of some behavioral problems such as antisocial and criminal behavior or the abusive consumption of drugs and alcohol. Here are some suggestions for rules and limits.

1. Limits must be clear, reasoned and justified

It is very important that we do not authoritatively impose the limits and rules that regulate family life and the behavior of our children, both at home and abroad. You should talk to them, get their point of view, explain the reasons for a particular rule, and change it when we are convinced that it is unfair. Involving children in decision-making about boundaries does not mean giving up parental authority, but it will be a way of acknowledging that they are growing and maturing, and that they have the right to participate in the decisions that affect them.

2. We must be flexible

You must adjust the rules and limits to the needs and abilities of your children as they grow. The limits required for a 10-year-old boy and girl should not be the same as for a 13-year-old, and even less if you have a 15-year-old son or daughter. Excessive control is just as bad as its absence, so we must gradually give them more freedom to act and make decisions.

Sometimes we feel overwhelmed or tired and we allow our children some behavior that, at another time, we do not tolerate. But it is important that we maintain standards and limits, and penalties for non-compliance, regardless of our mood. It is also important that there is an agreement between the parents when establishing limits and punishments. Although we sometimes disagree with our partner, we must resolve our differences in private and show the same opinion to our children.

4. If standards are not met, punish

First of all, it is advisable to remain calm and not react emotionally. Then we must listen calmly to the justification that our children give. Finally, there will be times when it will be appropriate to sanction their conduct. It is important for children to understand that it is their behavior that is being rejected and not them. However, there may be alternatives to punishment and showing them how disappointed we are by their behavior or the lack of trust we have towards them. Another possibility is not to punish them and make them experience the consequences of their mistakes.