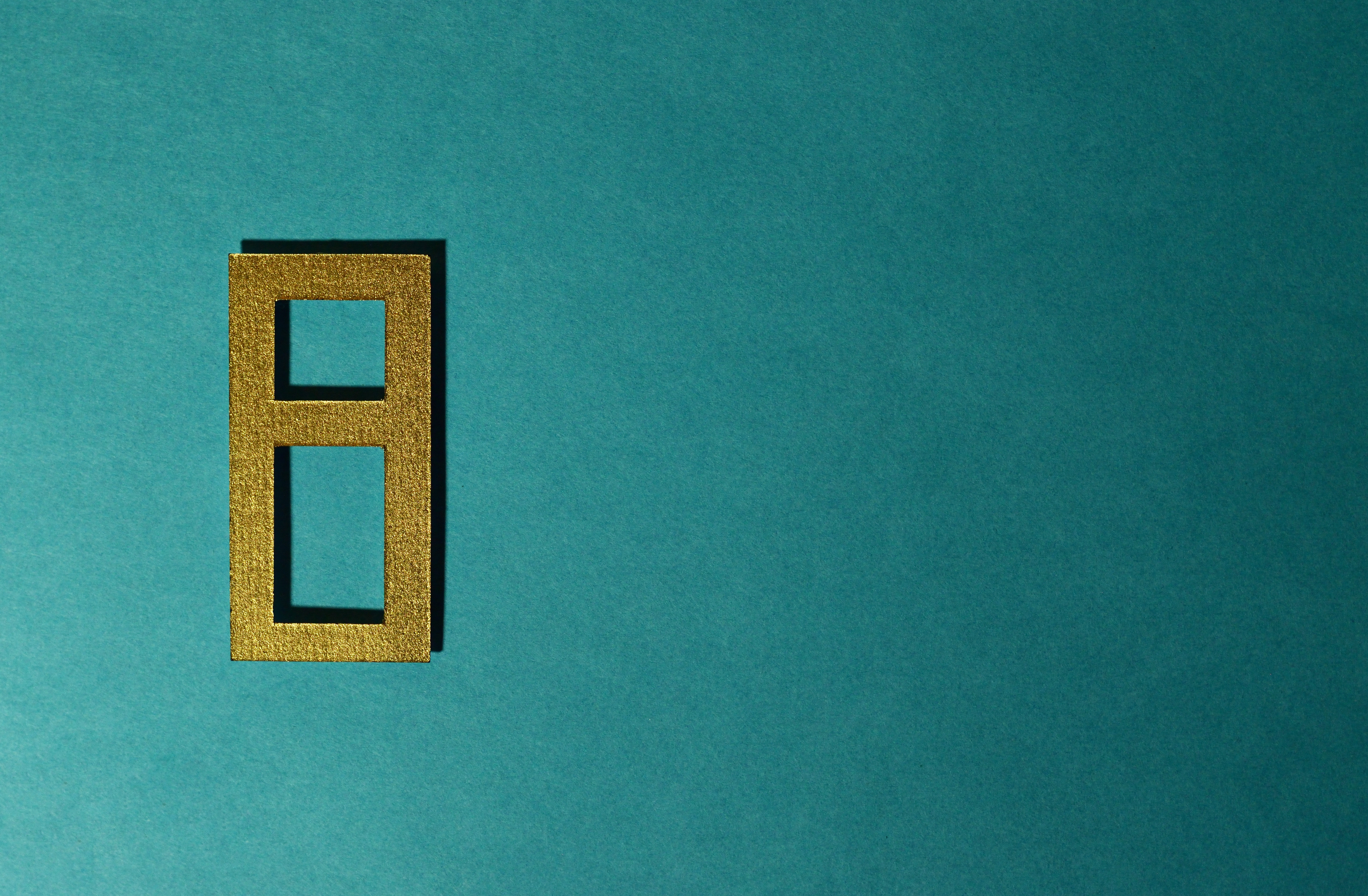 The best-selling mouthwash brand in the world is Proctor & Gamble’s Scope. In second place is the very popular and familiar Listerine. These products enjoy massive sales and international distribution. They dominate the dominant positioning on the shelves of large and small retailers. Very few households do not use one of these products to combat halitosis.

And yet a better, scientifically verified product and the brand that invented the term “halitosis” to describe bad breath are largely forgotten. Once a great seller, Lavoris has precipitously declined in popularity with consumers. Why?

Lavoris was originally used as an antiseptic during the Civil War. Formulated using the ingredient Zantrate, Lavoris was first marketed as a mouthwash in 1903. Zantrate is a proprietary ingredient, and along with a low alcohol content and a pleasant cinnamon flavor, Lavoris quickly exploded in popularity.

Zantrate has been clinically shown to instantly neutralize bad breath-promoting bacteria. Clinical studies at Hill Top Research in Cincinnati and the University of British Columbia claim to show that Lavoris is three times more effective than Scope in killing oral bacteria. These studies were so convincing that the three major television networks accepted and validated the results.

Richardson-Vick, the former owner of Lavoris created a classic advertising and marketing campaign that still resonates with older Americans to this day. The Company created the word “halitosis” as a powerful brand aid to identify the problem that Lavoris could solve. It was so successful that the word “halitosis” is now in Webster’s dictionary. Additionally, the term “Pucker Power” became one of the most famous slogans of all time after years of use in Lavoris advertisements.

How does a brand with a centuries-old pedigree, strong clinical backing for its better-performing claims, and a smart brand fall off the cliff and nearly disappear from the consumer’s radar? Actually, it is not that unusual and the reasons are usually quite similar. Lavoris lost sight of the famous old marketing adage: “You are never the best, only the last.”

Graphics, packaging, branding, sales promotion, sales material, public relations, display, advertising strategies, product sampling and placement are just a few of the components involved in constantly updating a product. The goal is to keep the brand fresh and at the forefront of the consumer’s mind as times, tastes, and competition change. However, it is imperative that the consumer is not intimidated by the new and the changed. Do you remember New Coke? Do you remember the K-Car?

The Lavoris brand was in a constant state of flux. The product was involved in a series of corporate ownership changes that required frequent creative and managerial adjustments. Each new owner was less interested in rebranding and making essential investments that could have protected their place on the shelves, while the proceeds were used for other corporate purposes. Faced with an aggressive attack from brands like P & G’s Scope, Lavoris weakened.

There are many examples of great products outselling pedestrian-grade competitors. The resources to market appropriately, aggressively, and creatively all too often outweigh quality. If you can’t educate consumers about a product’s superior features and benefits, especially in a cyclonic market, your item will suffer at the hands of the most skilled marketer. This is where alternative marketing strategies such as bootstrapping and guerilla marketing become essential.