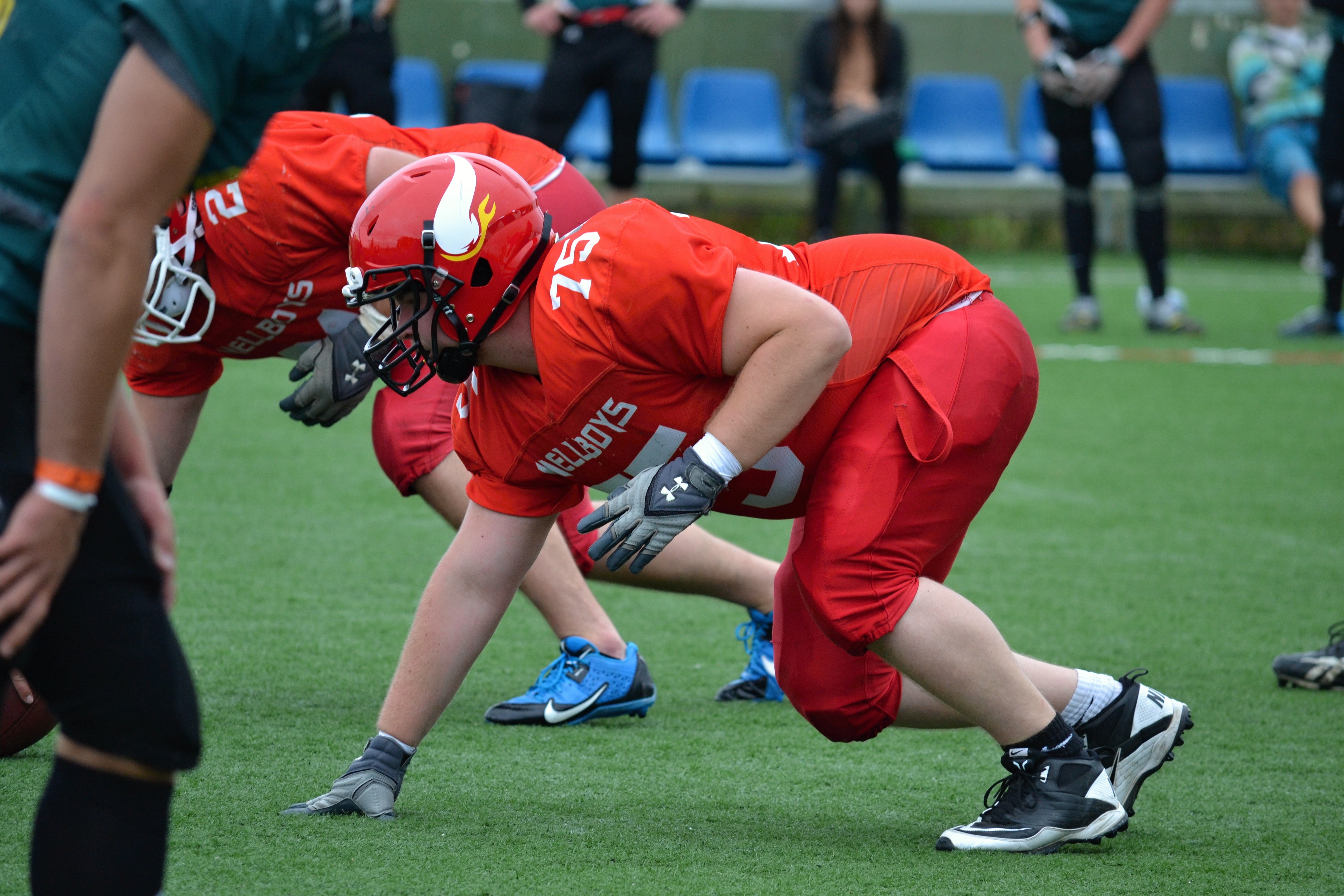 My miserable hometown, the San Diego Padres, has limped into the seasonal All-Star break with a terrible ‘first half’ now complete punctuated by the Sunday afternoon July 13 thrashing by the Atlanta Braves that ended with a 12 – 3 marker.

In fact, with a record 37 wins and 58 losses, a measly .389 winning percentage, nearly 60% of the season is over. Any hope of recovery at the end of the season is just a distant dream. And to think, they were heavily promoted earlier in the year to compete again, if not win, in their division. But that was then and this is now. What a difference a few games make: fifty-eight games lost.

The Padres are fortunate to play in the worst division in baseball, the National League West, where no team is above the .500 winning percentage mark. Even with their miserable performance in the first 95 games, they are only ten games behind the first-place Arizona Diamondbacks. Miracles can and do happen, but the odds are not in favor of the Parents.

What has been its downfall? Remember, just last year they fought until near the last game for the NL West Division Championship, having won two consecutive titles in ’05 and ’06. The answer: hitting for the most part. Better yet, the lack of it. The hapless Pads can no longer play baseball, although they were never, not since the ’98 team, a power club. This year’s club has been pathetic on offense: Too many strikeouts chasing bad pitches clearly out of the strike zone, too many double-play hits, too many high pitches to the fences, and too many weak infield hits for easy outs. In the first 95 games, the Padres scored 2 runs or less forty times, and lost 34 of them! They just can’t outrun running backs and drive runs with men on base. That fact is a mystery to many in the game. (Note: The Padres set a major league record this year when they won four straight games with a score of 2-1 from June 4-7!)

Anemic hitting is a factor, but the collapse of the bullpen is also a problem. The relief pitching has not been as sharp while in previous years it was a strong point for San Diego. In fact, in 2007 he was the best in the majors. With the exception of Heath Bell, the other relievers have either failed or been injured. Their 4.27 bullpen ERA ranks them 13th in the National League, far from previous years. Padre’s starting pitchers go to the mound with the thought in their mind that they have to hit opposing hitters. They hope, and rightly so, that there will be few runs scored offensively as a cushion for them and they doubt their bullpen will save the day.

What has caused this precipitous fall? A combination of factors that not all were their doing. For example, Chris Young, one of his star pitchers, was hit in the face with a line drive that broke his face, nose and skull. You have been away for an extended period. His receivers have been on the disabled list for more than half the season. Injuries are part of baseball and every team suffers from them. But how often does your catcher fouls with a ball from his bat to his nose? Khalil Green, perhaps one of the best defensive shortstops in the game and who had a dynamite year in 2007, is hitting just .200 at the plate this year at a time when they desperately need his bat to warm up.

Offseason errors contributed. Signing Jim Edmunds to play center field was a mistake, a $ 4.25 million mistake that the team ate. He barely hit .200 and age had clearly caught him trying to play the expansive outfield at PETCO Park. Letting a good utility player, Geoff Blum, walk away without offering him a contract even though it had been a proven and relatively inexpensive asset in recent years, was a major mistake in the sense that Blum could play multiple positions, hit well in an emergency situation. and it was a motivator for the clubhouse. Not giving up on him was a myopic mistake. Other mistakes were made that have contributed to the current dilemma, some preventable and some not.

Not everything is pessimism and doom. At least Adrián Gonzales, his hometown first baseman, has been selected to the National League All-Star team, the only Father to participate this year. And, in a touching gift of chance, his older brother Edgar, a nine-year minor league veteran, now plays second base for the Padres and is doing a good job, especially hitting.

More positive in nature, if you look closely enough, is that several of the minor league players elevated to the majors show promise for the future. Chase Headley appears to be living up to expectations and showing flashes of future stardom. Several operations have worked well. The Padres are fielding a young team these days unlike in years past. There is hope for the future, although the dream of success in 2008, which was expected in April, has faded and may have eluded the team for this season. As the old Father’s mantra said: “Keep the faith!”