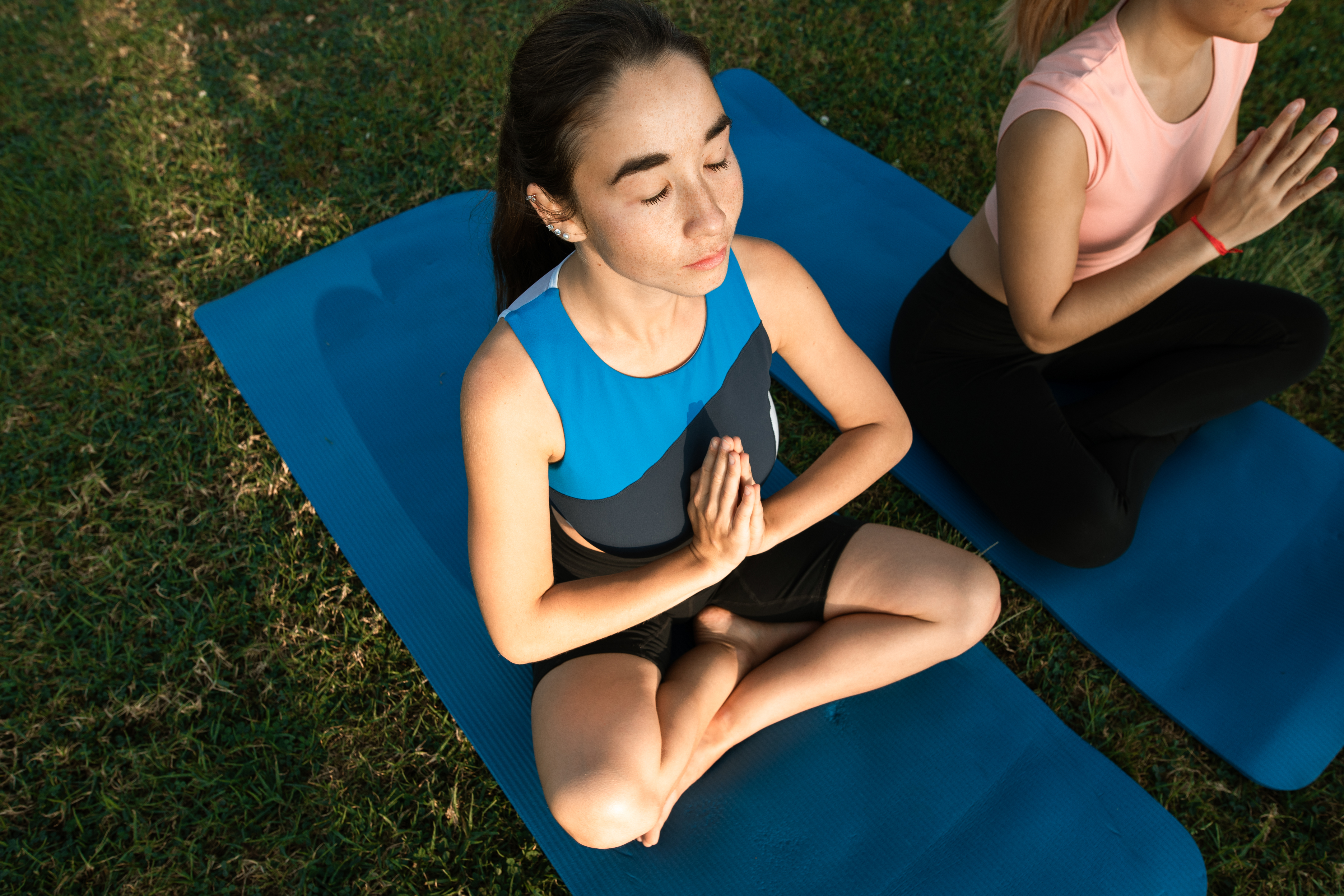 Are you going with the Pat’s or the Ram’s at the Super Bowl tomorrow? I don’t really know much about soccer, but I love excuses for a good party!

I also love learning about people who are exceptional at what they do and how they came to be. Tom Brady, the New England Patriots quarterback, has now secured more Super Bowl appearances than all NFL teams outside of their own Patriots. WOOF !!

When I asked my 12-year-old son why he thinks Tom Brady is so successful, his answer was quite simple: “Because he has such good vision. He can see the field and he knows where everyone is.”

I love this answer and would say it’s pretty accurate, but the human behavior analyst in me wants to know why 🙂 What made it really so cool? I did some research and am sharing what I came up with in this week’s article, PLUS the takeaways we can all apply from its success.

Have a great weekend and I’m thinking I have to cheer on the Pats now, right?

When I started researching what makes Tom Brady so amazing, I came across a movie called “The Brady 6”, a sports documentary on You Tube.

Brady was the fourth stringer on his varsity and barely made it to the NFL! He was a sixth-round pick, number 199 overall, with 6 chosen quarterbacks ahead of him. Hence “The Brady 6”. The film shows us an idea of ​​Brady: He has been fighting his entire life to play soccer and it seems that it is this drive to act and prove himself that has made him so successful. He continues to this day to prove that he should be the number one quarterback on his team, although it’s pretty obvious. I really had no idea. It’s similar to Michael Jordan not making it to high school basketball in grade 9. Success doesn’t happen overnight, so don’t give up! Picture if any of them had given up !!

My conclusions from the Brady story are;

1. He did not give up. He went ahead and used his lackluster results to propel him forward.

So people can give up at the first sight of adversity. Following your dreams will not always be easy. It does not mean that it is a signal from the Universe to stop! Imagine if it did !!! If you are passionate and follow your heart, it only means that you have something to learn and overcome. How you approach the lesson is up to you. You can make it harder for yourself by resisting it, or by accepting that this is what it is and moving forward by gaining the tools, the awareness, the resources, the skills, the knowledge, etc. to learn it and move on.

2. He did not take his foot off the gas once he achieved his dream. Even after becoming the best, he continues to appear in practice as if he was not. It is this urge that continues to allow you to overcome even yourself!

Many times business owners reach a goal and then deviate. That usually leads to falling into old patterns and starting to lose what you have created. Take advantage of that drive that got you there to get started. Channel that inspiration and perseverance. It might require redefining your why. It may be more about others than your own goals once you reach a certain level. How can you now serve others (family, community) in a much greater and even inspired way? What does this version of you do? How do you show yourself as the best version of yourself? What change and impact is it capable of? Unstoppable and limitless I guess! Go for it !! And no, you don’t have to be a professional soccer player or achieve such an athletic status. Instead, it’s about tuning in to your own heart and what this means to you. and don’t sell yourself short.