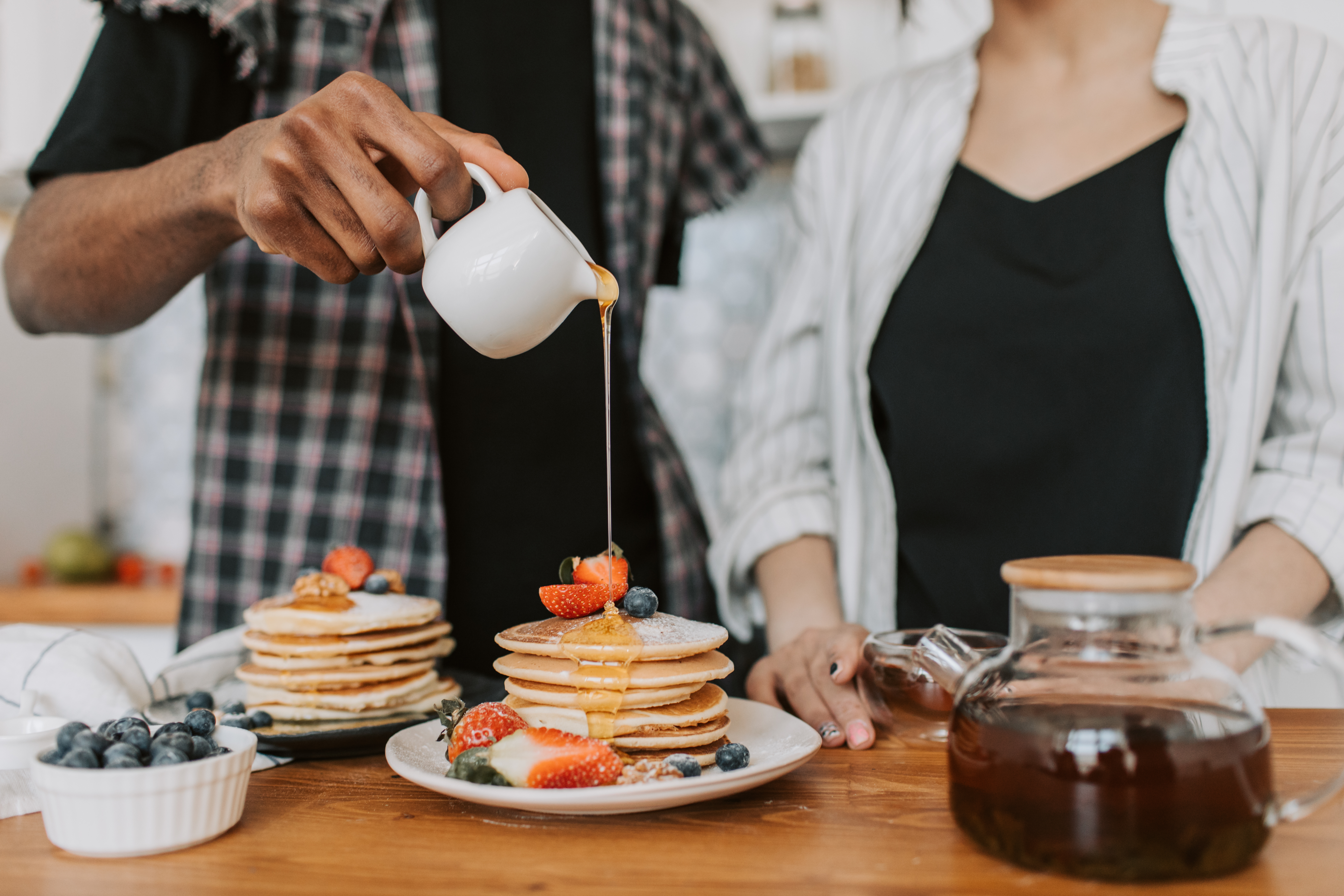 Johannes Vermeer (1632-1675) was a Dutch Baroque period painter recognized as one of the greatest painters of the Dutch Golden Age.

The Dutch Golden Age was a unique period in the history of the Netherlands that spanned the era from 1581 to 1672 in which its political, economic and cultural greatness was among the most powerful and influential in the world.

At that time, the most prestigious cultural works emphasized aristocratic, military and religious life such as the great Renaissance artists who produced magnificent paintings of saints, angels and kings, queens and aristocrats that were celebrated on the most beautiful canvases.

However, Johannes Vermeer wanted to show that everyday life and daily activities are heroic in their own unique way, such as keeping a tidy house, sweeping the garden, babysitting, sewing or a kitchen maid, preparing lunch. These works are notable for their serene and timeless sense of dignity.

Vermeer wanted to represent through his paintings:

* a life rich in character

* Ordinary life is worth celebrating.

These are the gifts of life that are rewarded and blessed by God.

The painting, “The Little Street”, portrays a quiet street scene in Vermeer’s hometown of Delft (famous for its Delftware and ceramic products). It represents a woman sewing, children playing, and a woman busy in the yard.

It highlights typical life in Delft during the Dutch Golden Age and is on display at the Rijksmuseum in Amsterdam.

The Little Street is one of only three Vermeer paintings of views of Delft, the others being View of Delft and the now-lost House Standing in Delft.

This simple street scene has become one of the best paintings in the world.

Exhibited at the Louvre, Paris.

The painting represents a tranquil setting of a young woman dressed in a yellow shawl and focused on her craftwork with bobbin lace and pin in hand.

Known as the Mona Lisa of the North, it has been on display in the Mauritshuis in The Hague since 1902 and is one of Vermeer’s most iconic paintings. The Dutch public considers it the most beautiful painting in the Netherlands.

The exact year of the Milk Maid painting is estimated to be 1658 by the Rijksmuseum in Amsterdam, the Netherlands.

Sometimes called The Kitchen Maid, it is a painting depicting a domestic kitchen maid pouring milk into a container. The counter is full of bread, the crusts and the maid’s gleaming forehead are highlighted by the sunlight.

The image shows the skyline of Vermeer’s hometown and was painted at a time when cityscapes were rare and buildings moved slightly, to make the city feel less crowded. The painting has been kept in the Royal Dutch Cabinet of Paintings at the Mauritshuis in The Hague since its inception in 1822.