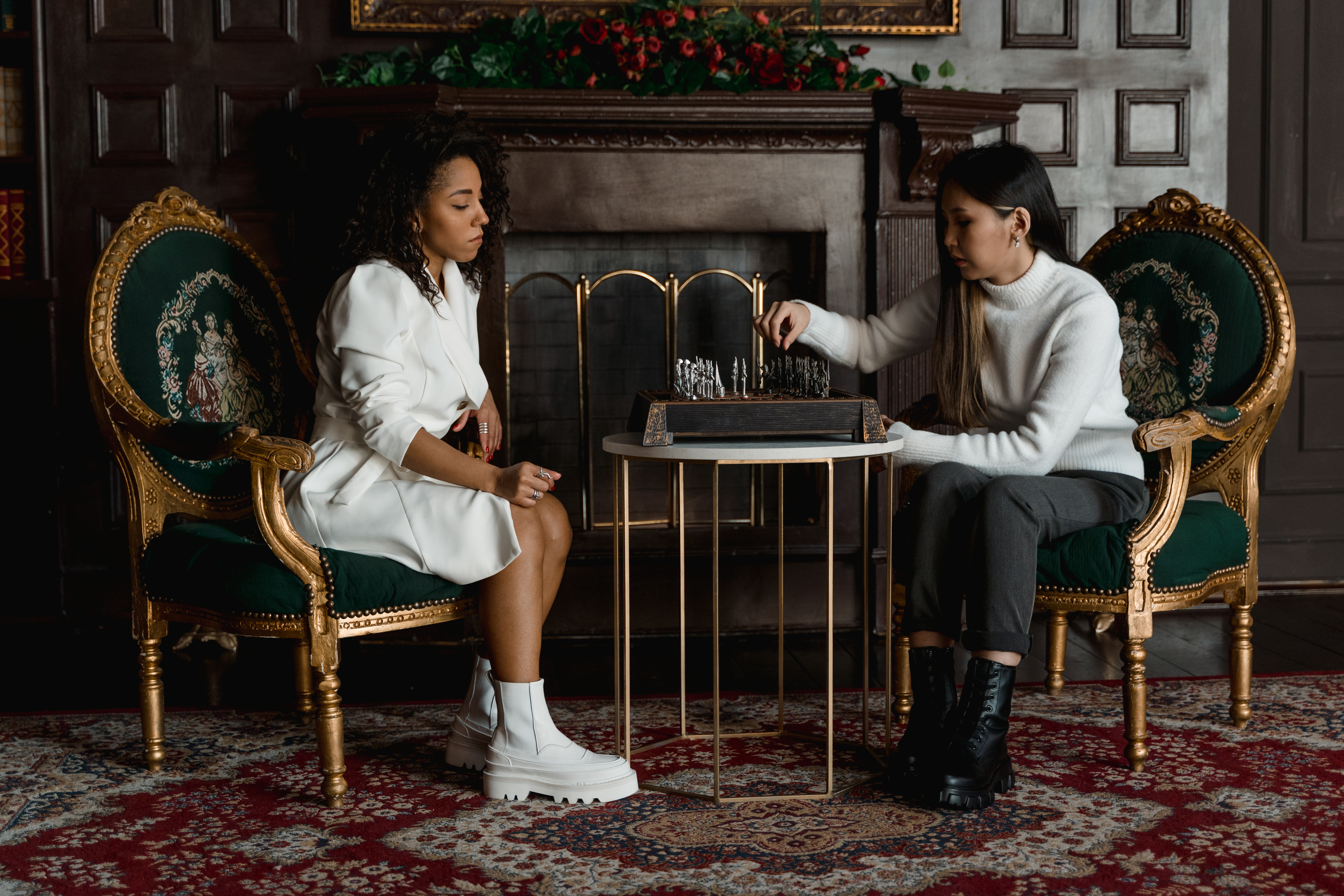 Hollywood has already begun to capitalize on 3D technology with a string of big-budget blockbusters, including hits like “Avatar” and “Resident Evil: Afterlife.” With the film industry’s many parallels to the video game industry, it should come as no surprise that video game developers are also considering 3D technology as the next big moneymaker in their industry.

The best video games are already intense entertainment experiences with high-definition graphics, motion-sensitive controls, and wide-screen television screens, and the introduction of 3D technology promises to make the gaming experience out of this world. Any hardcore gamer will enjoy all the explosions and fight scenes from their favorite games in full three dimensions.

However, 3D games can be expensive for the consumer. While electronics manufacturers are rolling out 3D TVs, 3D TVs are often expensive and many people can’t afford them, especially so quickly after high-definition sparked a series of TV upgrades. This is something that developers should keep in mind when planning their approach to 3D game design.

The top three console makers have already established three very different approaches when it comes to 3D gaming. Sony has already released software changes that will allow 3D games for the PlayStation 3 console. Perhaps this is due to the fact that Sony is set to launch its own range of 3D televisions.

Microsoft, however, is taking a wait-and-see approach. Microsoft Game Studios executive Phil Spencer says that “people just don’t have televisions in their homes right now that are going to do 3D in a way that works.” For this reason, Microsoft issued a statement saying that although the Xbox 360 is capable of delivering a 3D gaming experience, they intend to wait until the time is right before moving forward with any 3D game programming initiative to the console. He also believes that 3D game design cannot evolve until there is no need for 3D glasses, which is why Microsoft continues its research and development before making any major 3D releases. However, there will be 3D versions of some Xbox 360 games. For example, Batman: Arkham Asylum, was released with 3D glasses in the box. Releases like this could work as a kind of video game test for Microsoft to see if there is enough public interest in 3D games.

Nintendo is taking a completely different approach, releasing a handheld 3D game console with its new “3DS” console, due for release in early 2011. Nintendo may have hit gold with this move, as (unlike the Sony 3D technology) the Nintendo 3DS will not require the use of 3D glasses or the purchase of an expensive 3D TV. This effectively removes two of the main obstacles faced by other game companies trying to bring 3D technology into the mainstream. It seems that Nintendo has a knack for predicting new technology trends, as they were also the pioneers in designing motion-sensitive games with their Wii console.