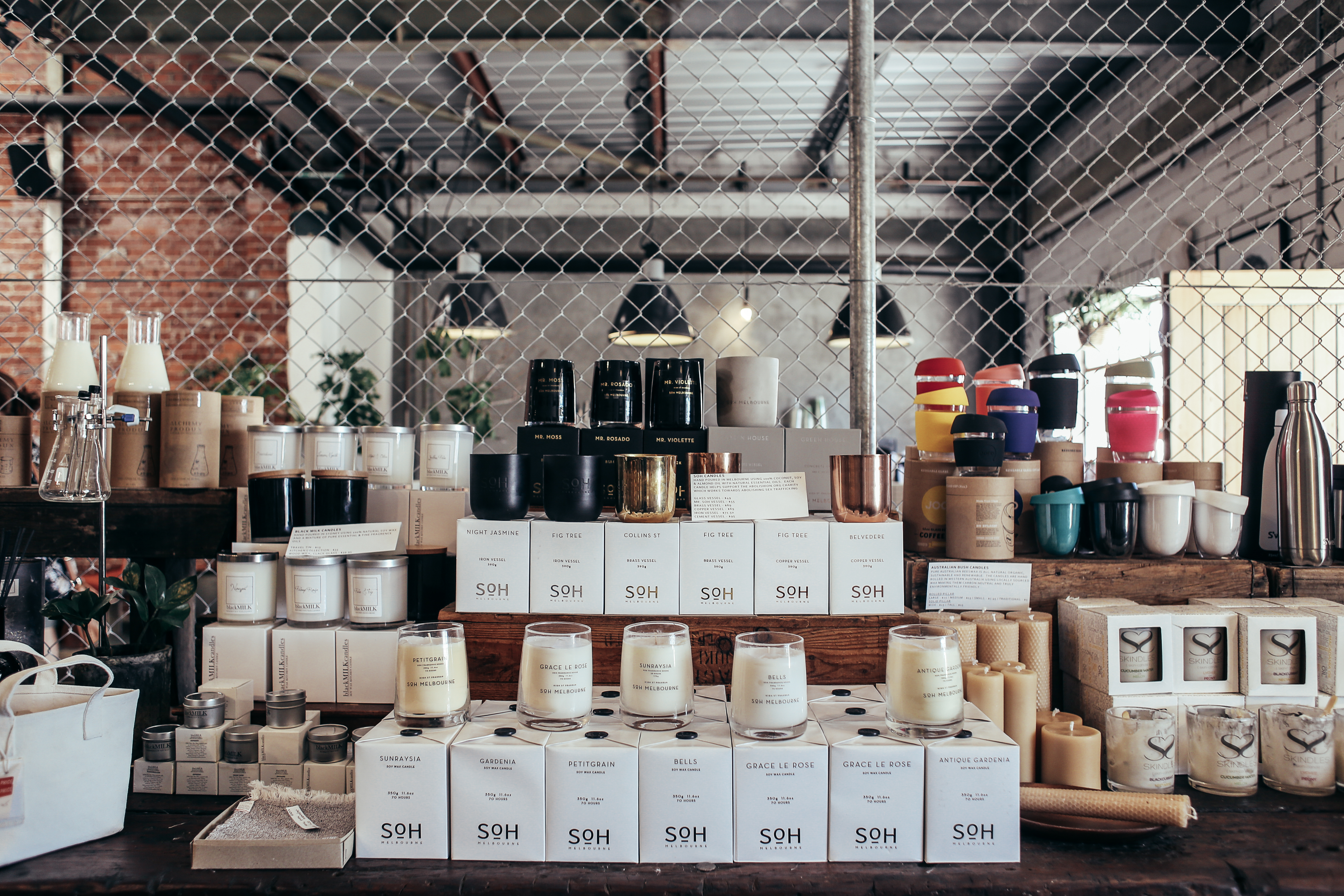 Francis J. Kong He is one of the most respected inspirational speakers in the Philippines. He’s an entrepreneur, speaker, corporate trainer, broadcaster, writer, and achiever in his own right. He is Filipino, born and raised in Manila, whose inspired life continues to send ripples in the lives of those who aspire to be successful in life, career, business, and more.

Before he became the successful man he is now, he started with a humble beginning. His first foray began in the clothing business. While the brand went from local recognition to national fame, he discovered his passion along the way, which later brought him to the turning point of his life. That is, discover your ability to write and speak. Francis found that he had a desire to share ideas about how to have a life well lived and that his calling involved helping people succeed.

Driven by that passion and desire, Francisco began to speak in many different places in various settings. His vocation inspired him to give talks in schools and organizations for free. The business landscape didn’t take long to pick up on Francis either. They invited him to carry out seminars and training, much to the joy of Francisco, since he was fulfilling the purpose of his life, just as he was called to do. With an average of 120 talks per year, the man who had started out as a businessman later had made a name for himself as an inspiring and motivating speaker for numerous audiences.

Today, Francis’ clients are some of the nation’s premier businesses and businessmen. He unceasingly responds to his call by helping people improve their lives, work, and careers. Due to his remarkable philosophies and principles, he has been invited to many of the leading business conventions and conferences both here and abroad and has been awarded:

He remains true to his mission of motivating people to live lives of purpose and fulfillment. Through writing, he pushes pen to paper by spreading the message of success in his 18 books published over the years. His written work is also highly anticipated by his readers in the weekend business column in The Philippine Star. He is also the president of Success Options Publishing Company.

Through broadcasting, his inspiring talks continue to shake the myriad of listeners on his daily radio show “Business Matter.” It has been in operation for more than twenty-three years and was awarded the 2007 Special Mention of the Year by the Catholic Mass Media Awards.

Francisco’s life is a great example of how success means living a life with purpose and finding a sense of fulfillment in doing so. At 62, he is more than a name, he is in himself a living testimony of a life well lived.

He is a corporate coach, business advisor, and personal life coach. He owns consulting and publishing companies. He thinks, writes, speaks and moves in accordance with his passion for great ideas, writing and speaking. He fulfills his vocation by moving in accordance with his intense desire to inspire, motivate and transform people’s lives.

With the sole purpose of truly living and not just existing, Francis continually and consistently helps people achieve their own definition of success.

Today, at 62, I never want to ask myself “Am I successful now?” I constantly ask myself, “Am I still making progress?” – Francis Kong