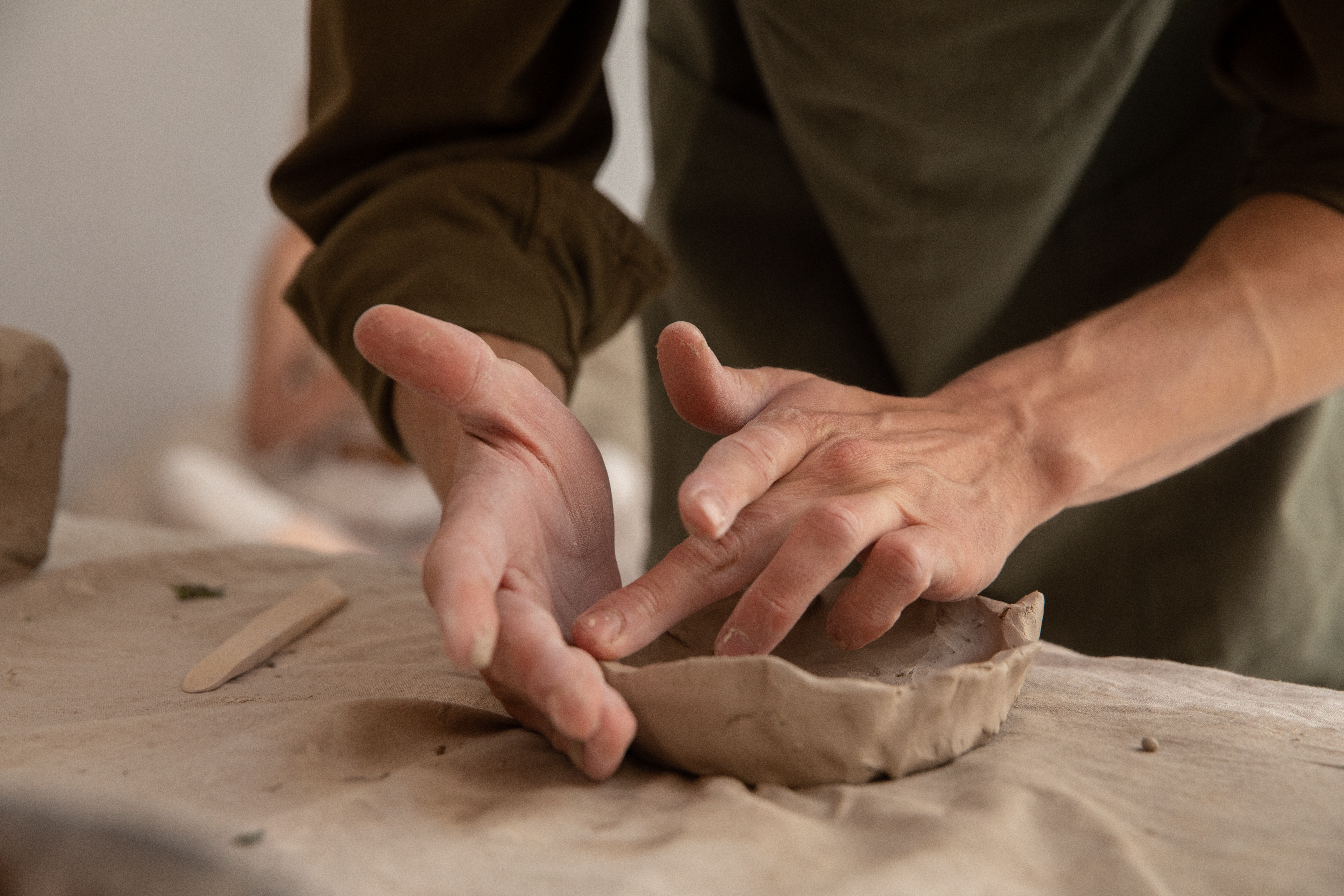 We thought Tyvek would be great for making our own bivouac bags. It seems like the ideal material: light, resistant, waterproof and breathable. So we decided to do a basic bivouac for the two of us.

We use two sheets of Tyvek to make the equivalent of a top sheet and a bottom sheet. The second step was to place the sheets, one on top of the other. Using Tyvek tape taped around the bottom 3/4 of the two sheets. The net effect was something like a giant Tyvek sleeping bag that would fit our actual sleeping bags. We also used a soldering iron to melt some holes into which we glued grommets. We thought we might want to use some line to tie the end of the bivouac.

Our first night was in the snow at about 5 ° F. It was very quiet, but very cold. I kept my head at the open end of the bivouac. It seems obvious to me. I tied the end and could feel some of that really cold air on my face so I slipped into my bag a bit and ended up feeling comfortable all night long. My bag of feathers stayed dry and warm.

My friend seemed to think it would be a good idea to head in and didn’t think it wise to tie up the end of his bivouac. His breath ended up condensing inside the bivouac during the course of the night. In the morning, he said that every time he filmed there was a tiny little shower of ice crystals. It wasn’t that nice.

Because it was freezing, we went down a lot in altitude for the next night with the Tyvek. We ended up camping by car. It just so happens that the second night was windy even though it was much hotter. In the morning we agreed that being on Tyvek was like sleeping inside a bag of chips. It was pretty loud!

On the positive side, a woman from a nearby camp asked us if we were testing equipment for a technical manufacturer. He used to work for Patagonia and said he saw a lot of people trying unusual equipment. Apparently at least we looked cool enough that she thought we weren’t just crazy!