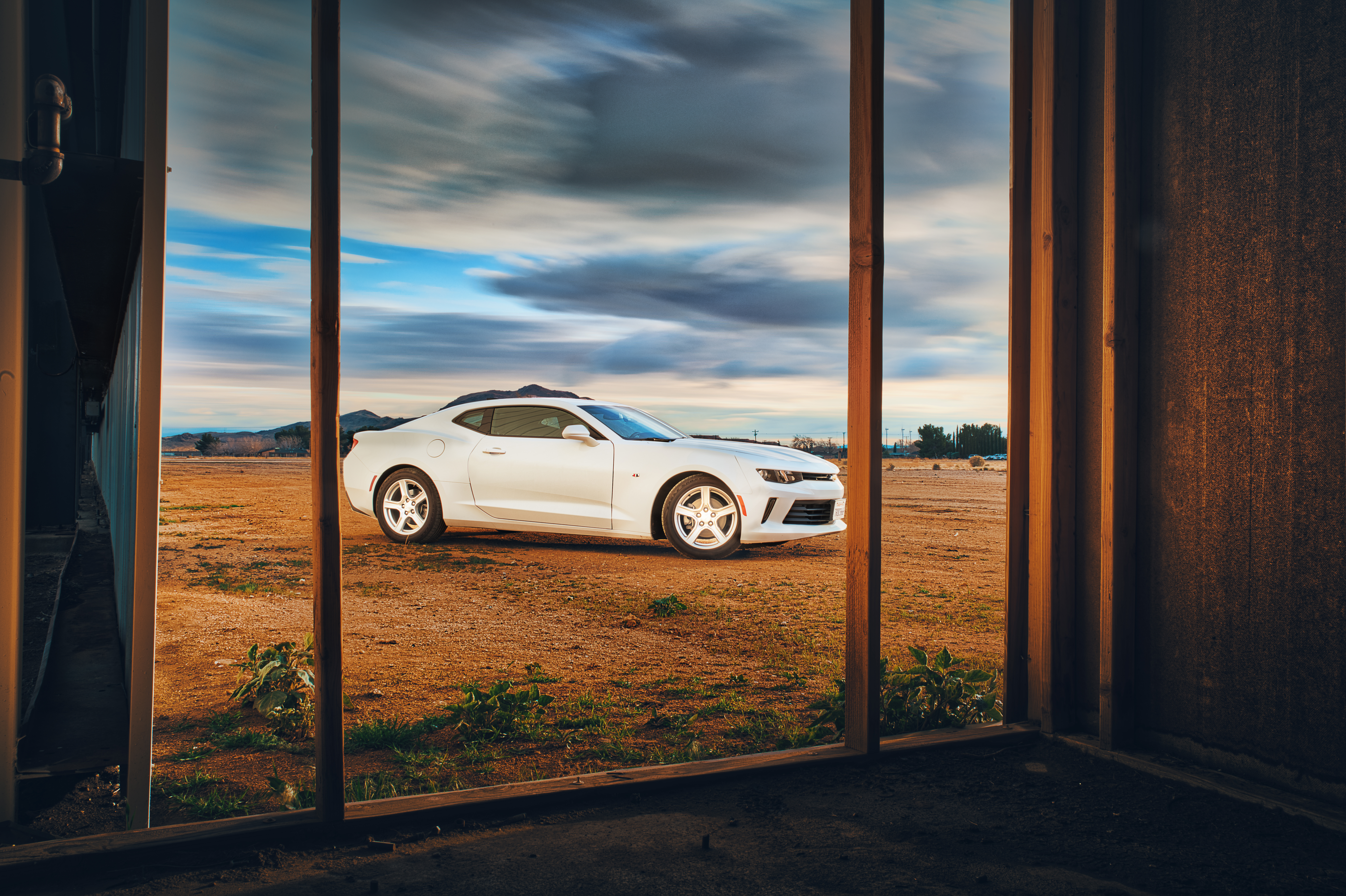 The first time I saw Taylor Park it took my breath away. It was the summer of 1956 or 57, I was twelve or thirteen at the time.

It was on a camping trip with my dad, my uncle Harvey, and my cousins ​​Jim and Ricky.

We all piled into my uncle’s dark blue Dodge Power 4×4 pickup early in the morning, around 2 a.m. as I recall, left Denver, where we all lived, and headed west into the Colorado foothills on Hwy. 285.

We drive through small towns like Conifer and Bailey, past Kenosha Pass, and into an area called South Park high up in the Rocky Mountains.

Approximately 20 miles from Fairplay, Colo. in South Park, Hwy 285 connects with Hwy 24 that runs north to the city of Buena Vista, Colorado. This is where we stopped for breakfast, refueling, and getting the extra supplies we needed.

Once back on the road, we drove into the city center, made a left turn on the main road, onto a small side street heading west. This trail took us out of Buena Vista and started us on the long climb to the Cottonwood Pass.

I remember this trip happened sometime in late June or early July. It could not be done before because the Cottonwood pass is only open from the beginning of June to the end of August, at any other time the pass is closed due to heavy snowfall.

We climbed to where the sidewalk ended and a dirt road began. This part of the trip was quite an adventure. The terrain became very rough, it was only manageable in a 4×4 like the power wagon, due to the poor condition of the road. It was also narrow with many curves.

We went up and up for what seemed like an eternity, bouncing off rocks and boulders, in and out of ruts and potholes. The higher we got, the more the snow piled up on the side of the road until it was higher than the roof of the motorized car on both sides of the road. It was like going through a tunnel of snow. We kept going until we were well above the edge of the forest, snow was everywhere. When we climbed to the top of Cottonwood Pass, at an elevation of 12,126 feet, we were in awe of the spectacular view that opened up in front of us. A valley surrounded by snow-capped mountains, a lake at one end with rivers and streams that meander through the valley floor. A paradise for campers!

In those days, Taylor Park was very isolated and pristine, with only a few hardy people camping in tents here and there. We could go through a whole day and see or hear no one but ourselves.

We camped in the park for about a week with our tents, inflatable mattresses, sleeping bags, Coleman gas lanterns, and camp stoves. We had good times fishing, exploring, climbing mountains and laughing merrily and telling stories around the campfire at night. It was an unforgettable adventure that will last forever in my memory of wonderful experiences.

In 2005 I returned to Taylor Park with my wife Cyndy. Of course, it had changed from what it was then. The road from Buena Vista to the top of Cottonwood Pass is now paved. The park is not that pristine, there were more people camping and lots of noisy ATVs and dirt bikes buzzing down the gravel roads, but the fishing was still good and the beauty of the valley was still surrounded by 14,000 foot snow capped mountains. it takes your breath away.