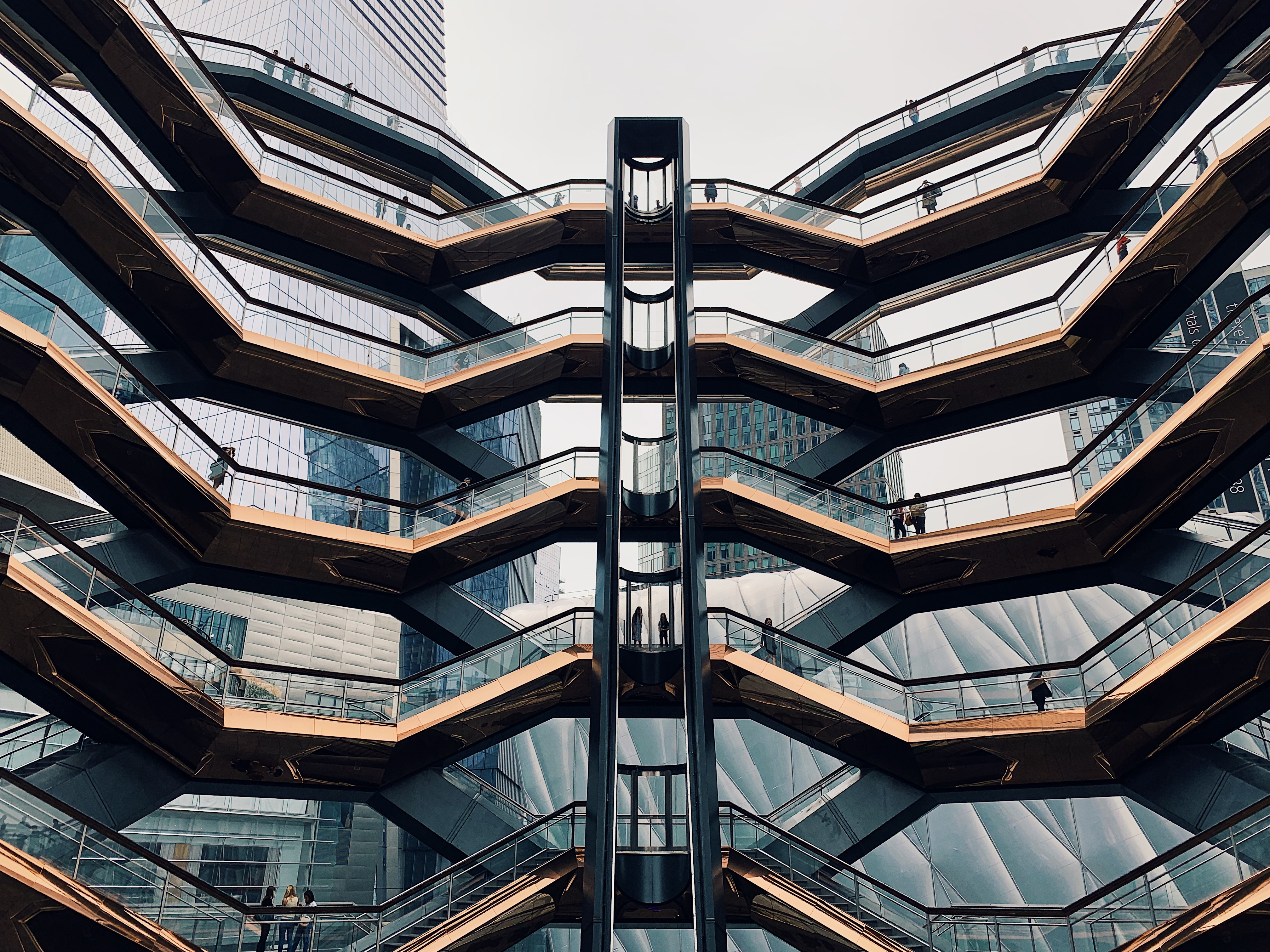 Start with one letter at a time

Don’t overwhelm your child by trying to teach him the entire alphabet at once. Introduce a letter, work on the sound of that letter, and have them recognize it in words. You can start with A and work your way up to Z or work on the letters in your child’s name before moving on to other letters.

Point out the initial letters

When you are with your toddler or preschooler, point out words around him in his environment, such as posters, cereal boxes, clothing, or anything that contains words. Point to the first letter and tell your child the name of the letter. Have your child repeat the letter to you. After pointing to the letter to your child several times, ask him to look for the letter somewhere and point to it. Make it a game and make a fuss for the kid every time you find the letter. You can even have themed letter days with your kids. All day you can focus on one letter and have fun coming up with ideas for each letter.

No two children are the same, so their interest in games will be different. Find a game that your child finds fun and play it fairly regularly. One idea is to enter a letter for the game. Point it out several times and make the letter sound with your child. Then have the child go around the house and collect 10 things that have the letter and / or things that start with the sound. After the child has finished, sit with them and ask them to point to the letters of the collected items or which objects begin with the sound of the letter.

Children not only need to recognize and pronounce letters, they also need to learn to print the letters of the alphabet. You can do this on your own by simply printing out a sample letter and asking your child to copy it. However, some children need a little extra help to form the letters and really benefit from tracing the letters several times before attempting to do it without a template. Fortunately, there are many resources online where you can print these letter tracing templates. If your child starts to get frustrated, take a break. You want them to have fun learning and support you throughout the trip.